Be My Valentine! A Primer On The ‘Love Holiday’

Valentine’s Day is celebrated annually around the world as a special occasion to display affection to loved ones. However, the origins of this very old celebration were a far different tradition than today’s expression of romantic love.

The holiday is believed to have started as a pagan festival observed by the ancient Romans, called Lupercalia, between February 13 – 15 each year — officially the start of Roman springtime. As part of the celebration it is thought to have included a random matchmaking lottery in which boys drew names of girls from a box.

The Romans may also be responsible for the name of our modern day of love. Emperor Claudius II executed two men — both named Valentinus — on February 14 of two different years in the 3rd century A.D. Their martyrdom was honored by the early Catholic Church with sainthood, and the ongoing celebration of St. Valentine’s Day. The observance continued as a Western liturgical feast and of course now remains a significant cultural and commercial celebration in many regions around the world . . . although Valentine’s Day is not a public holiday in any country.

Along with our modern traditions of flowers, chocolates, Valentine’s cards and other gifts, we have the ‘Feast’ traditions covered for you and your sweetie. We can plan and prepare a lavish gourmet-to-go Valentine’s menu ready to pick up and take along from The Pantry at The Wharf in Orange Beach. If you prefer a private candlelit dinner to the restaurant crowds, or for a romantic ‘picnic’ at your most special spot, give us a call to learn more. For an extra intimate and memorable Valentine’s dining experience, consider our Personal Chef Services providing world class cuisine at your own home, condo or yacht.

Here are some more fun facts about our modern Valentine’s Day celebration: 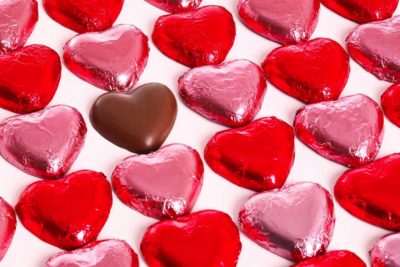 • Total spending for the holiday is expected to exceed $18.2 billion this year in the U.S., according to the National Retail Federation (NRF). That’s an average of $137 per person.

• Dining out is a major Valentine’s celebration activity, making it the second busiest restaurant day of the year, following only Mother’s Day. If you’re hesitant to splurge on our custom cuisine services, consider the average couple dining out in San Francisco will pay a tab of $328.60 (tip not included). That’s the priciest bill in the nation for a romantic two-top — about $20 more than New York City’s finest restaurants.

• Although known for the cards, sweets and roses . . . jewelry sales far outpace all other gifts for Valentine’s Day gifts. Twenty percent of celebrants are expected to purchase jewelry, exceeding $4.3 billion, says NRF.

• Flowers account for $2 billion of Valentine’s spending, per NRF, led in popularity by some 250 million roses produced and sold for this single holiday. Those flower sales for any single holiday are only topped each year by Mother’s Day, at about $2.5 billion.

• Don’t forget chocolate and candy. NRF says $1.7 billion will be spent on Valentine’s candy sales alone in the U.S. By comparison, Halloween accounts for some $2.7 billion in candy sales.

• Of course, many of us include the romantic Valentine’s love letter. Although that personal touch has been overtaken by commercially produced greeting cards . . . nearly 2 million of them, to the tune of another billion dollars in sales, according to NRF.

However you choose to celebrate this Valentine’s Day, we wish you love and happiness! 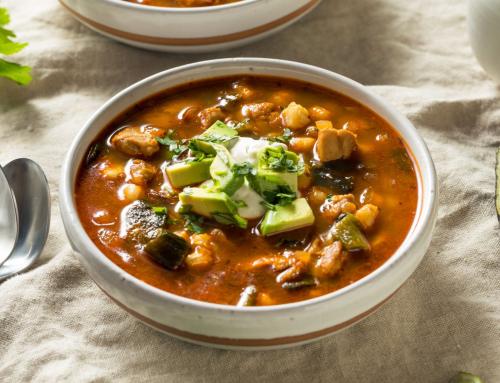 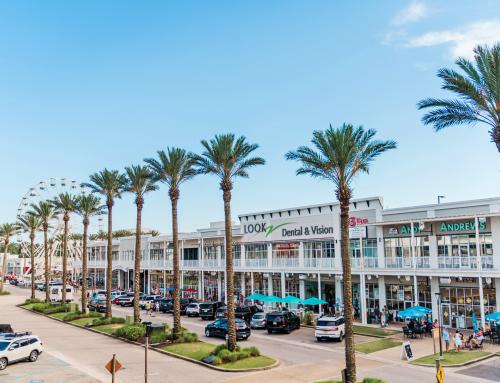 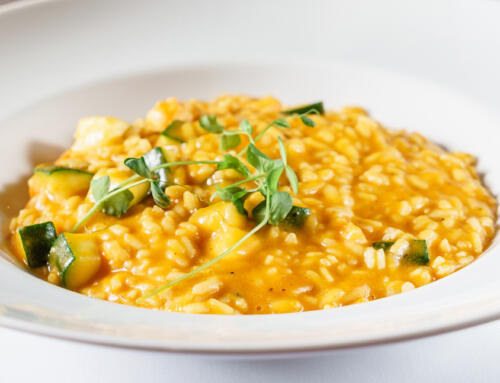 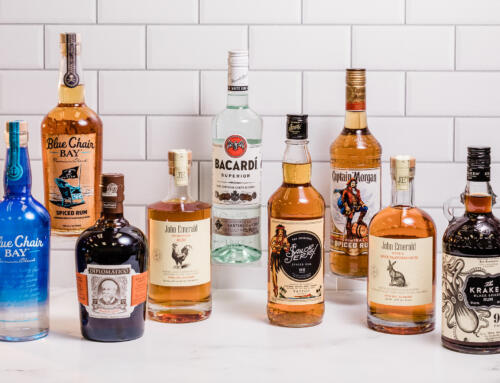